So I thought about doing a kind of review thing, and late on a Saturday night, as I tried to sleep in way too much heat, I thought of the Friday Three. Basically each Friday (that I remember) I’m going to list three things, on any subject that springs to mind.

Thankfully I had already written this post below, but was unsure of how or when to post it. Thankfully it works in with the theme, so here goes:
I love comedy, but I certainly wouldn’t call myself a comedian. I read somewhere once that to do that, you need to have worked for at least a year supporting yourself on comedy alone. I’m certainly far from that ever happening, and it’s not going to happen I can assure you.

But that doesn’t mean I can’t appreciate comedy, or write funny stuff, although I’m sure people will question that as a statement. Too bad.

I thought I would share with you some of my comedy influences, and why they have influenced me. This is not a complete list, just some from whom I have learnt a lot about the art form, in some way or another. Everyone will have their own taste when it comes to comedy, but these are just some of the people I’ve found have shaped my appreciation of the art form. 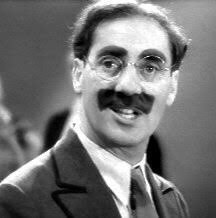 I love the Marx brothers, each for their own follies, even Zeppo. But Groucho has been the biggest influence. His quick tongue, and perfect use of language is an art form in itself. Understanding the structure of language is important in comedy. Knowing that the punchline has to go at the end of the sentence to get the greatest acknowledgement is understandable. Knowing how to structure the rest of the sentence so that it is precise and makes sense is the art. The rhythm and language used by Groucho is worth studying, for anyone looking to do comedy at any level. 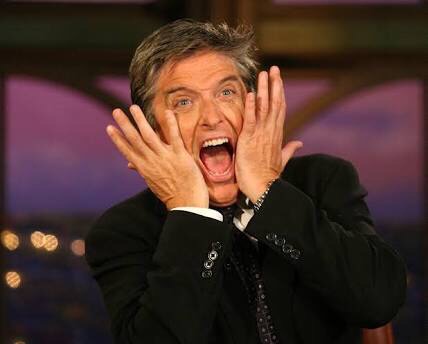 Back in 2010, Craig spoke about Britney Spears. He spoke about the importance of using your power as a comedian to do good things, not just go for the laugh. The link above is to his video on the matter, done as part of a monologue for the Late Late Show, and I learnt a lot from it. It shows how comedy can be used in ways to deliver a message at stressful times, but also how that message should be delivered, so the audience gets the most from it. Simply trying to get people to laugh until they pee themselves at any cost is not worth the cost. 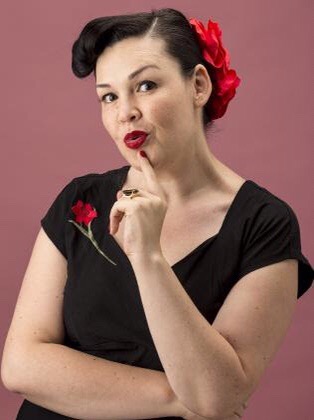 Janelle taught me a lot about comedy, and the different components that go into making a performance shine. Many years ago I was learning how to perform Improv, and Janelle was my main teacher.

From her I learnt about stagecraft and it’s importance in comedy. Particularly when working with others on stage, and your relationship to the audience, but also when doing solo work, and how to work the room to make a connection with your audience, with out it feeling forced.
I learnt the importance of story arch and call back, which may seem simple, but when you are doing improv and you’re having to think on your feet about new stuff, while also remember things you and all the other performers have previously done, it becomes a rather difficult task if you’re not prepared.

She taught me the importance of not hanging onto a joke, no matter how funny you think it is. If there isn’t a connection for the audience there, move on and come up with something else, or you’ll die on stage. Once you lose and audience it’s very difficult to get them back.

Most importantly I learnt that the performance of a group takes priority over your own wants. Just because you want to be the star, it doesn’t mean you are the star. Knowing your place on a stage and how you work in with all the other performers, will make for a better performance from everyone, and that makes for a better show for the audience.