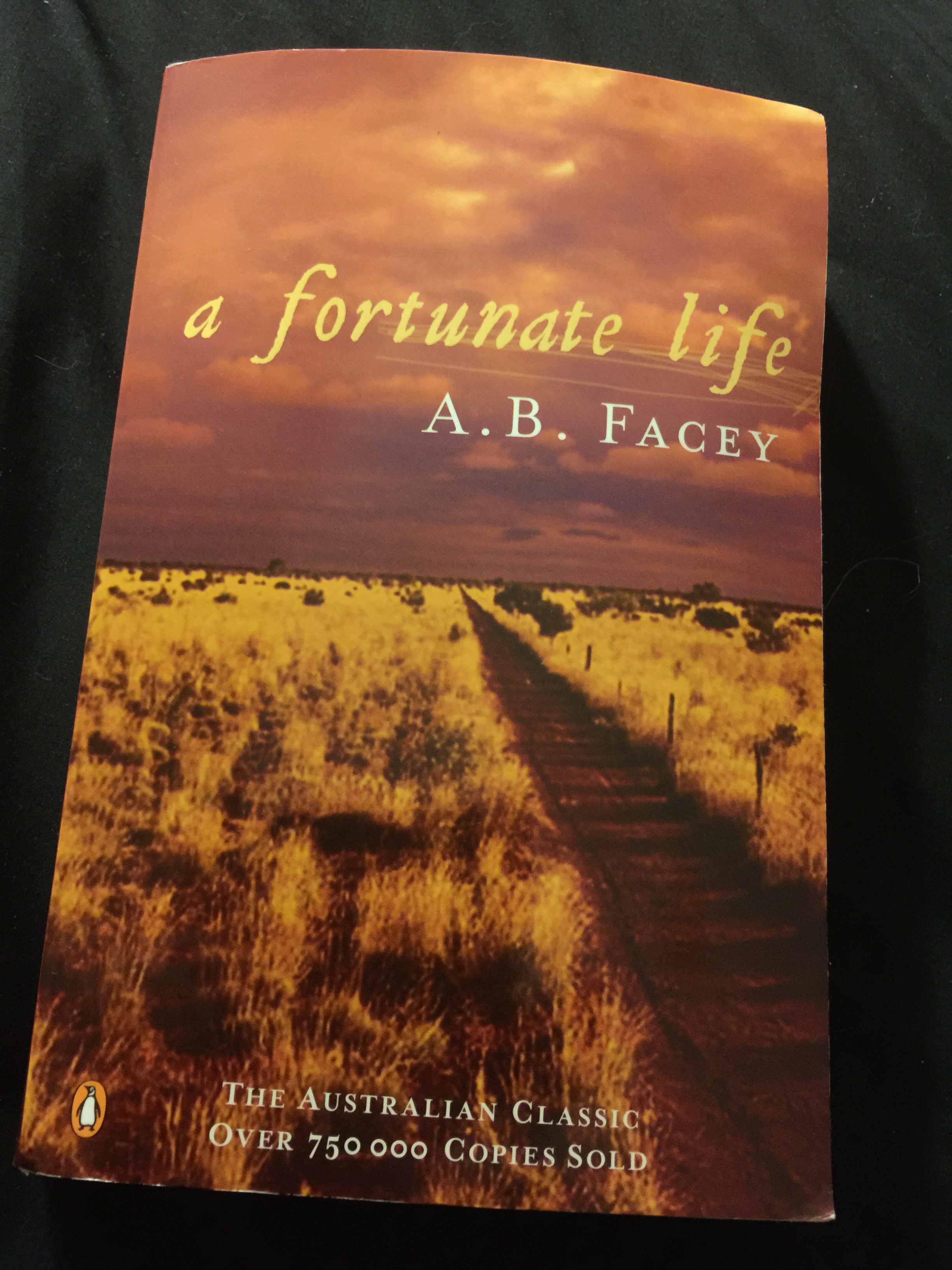 So I’ve started reading the autobiography A Fortunate Life by A.B. Facey, and it’s time to give a book report.
I know what you’re thinking, hold your horses there young lady, you have only just started it, wait until you finish it to do a report. Well the thing is, this isn’t the first time I’ve read this book.

Bert was born in Maidstone, and when I first picked up this book in my local library that was the thing that caught my eye. Maidstone was a hop and a skip from my home, and if you added in the jump, you’d have gone right though Maidstone. At the age of 11 this book facinated me, simply from the naming of a little known suburb, and I had to read it.
The book follows the life of a simple boy, and then man, who lived through a time of great change in Australia and the world. It reads like a history of the birth of the nation, but though the eyes of a gentleman.

As I read the book for the first time it became apparent to me that the part of Maidstone referred to in the book, I could see from my front yard. Suddenly I realised that there was a bigger world out there, and I could live it through this book.

About every five years I’ve found myself reading this book. Every time I read it, I get something new from it. To say it has been an inspiration to me is to grossly understate it’s quality.

About a year ago I was out touring in regional Western Australia, on my way to see Wave Rock. While I had planned out my route, it turned into more of a “generally head east” kind of ride, which lead me to the town of Wickepin, where I hoped there was petrol. But I found much more than that. 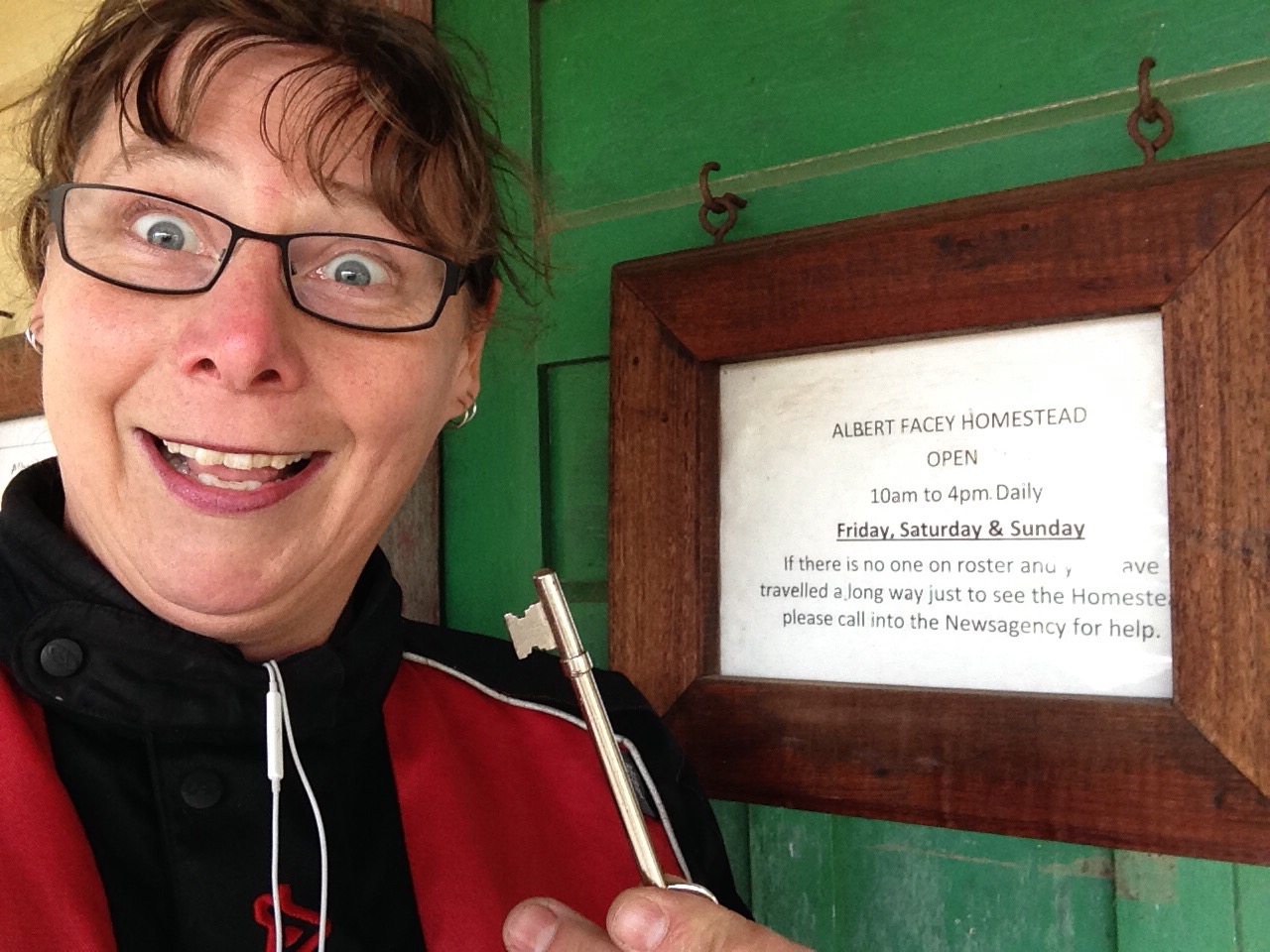 Walking through the house, I could picture every word on the page where the house is written about. To know that I was standing in the very same spot where Bert had stood was an amazing experience. I was living part of history.
The book itself is not a hard read in particular. Bert never had a formal education, times were tough. But it is a book that drags you in and has you reading more and more, just like a grandparent telling you a bedtime story. It talks of a time where the values we claim these days to define us as Australians actually happened and were not just an ideology.
It is a book I can not recommend highly enough. These days you can get it in eBook form, or in paperback still. Regardless of the medium you read it in, I suggest you do read it. Then after it has all sunk in, go and read it again, and you’ll be amazed at what you missed the first time, and how much more enjoyable it is reading about this life again. A.B. Facey may have had a fortune life, but thanks to him we can all have a fascinating read.